A sit down with Biden’s National Climate Advisor, Gina McCarthy 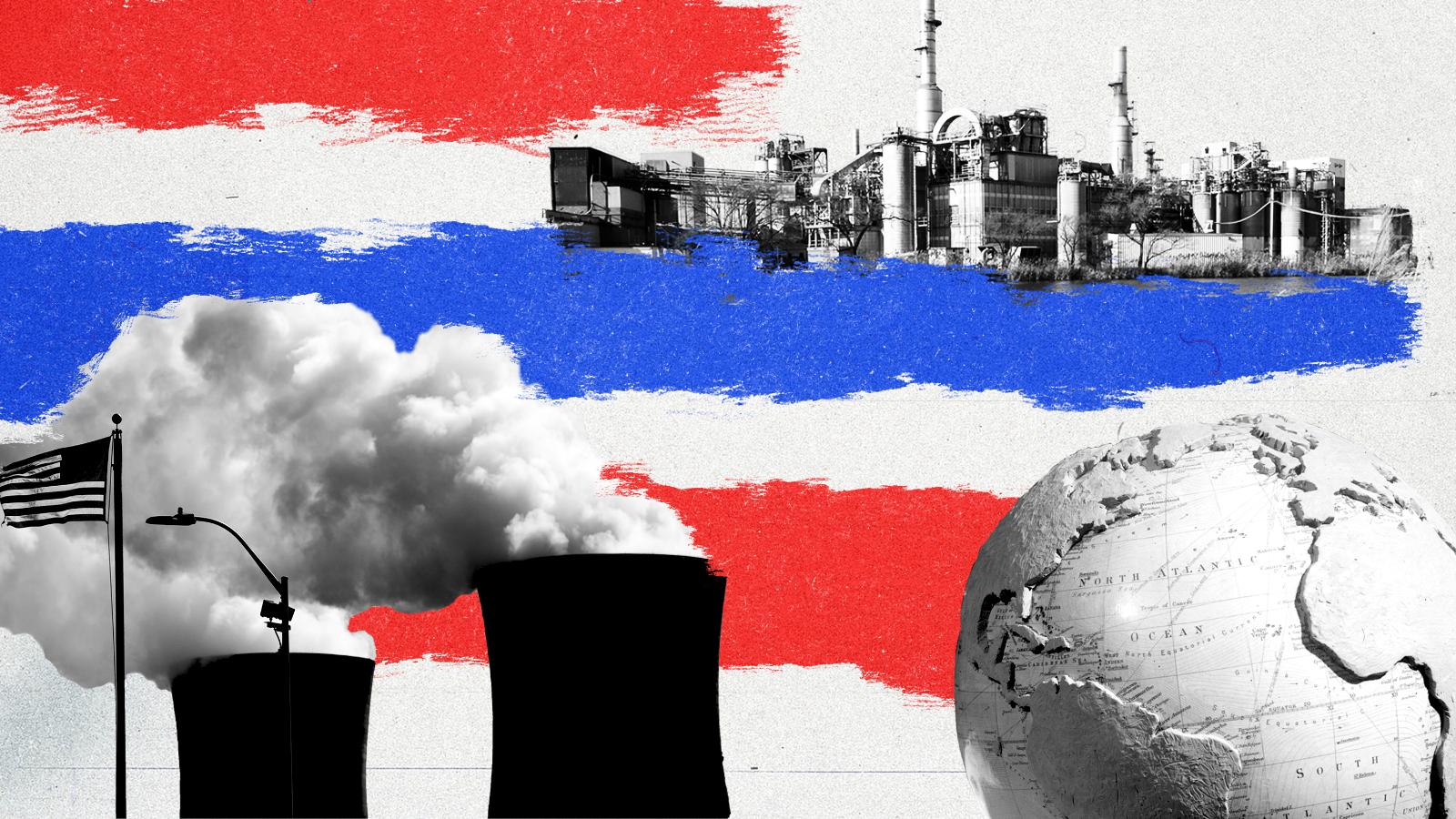 COVID has made it clear that our economy doesn’t work for everyone. In this pandemic recession, financial devastation stalks historically precarious populations — people of color, women, front line workers, and even the small business owner — who don’t have the advantages of long-term savings, access to capital, and other levers of economic empowerment. On the macro-level, addressing climate change and reestablishing the U.S. as a global economic leader loom large.

The job of building an equitable economy is enormous, but the world is awash with great ideas. At ANTI we elevate the thinking of policy makers, business leaders, entrepreneurs, and citizens as they forge ahead reimagining a bold new definition of a healthy economy — and start creating it NOW.

As the first White House National Climate Advisor, Gina McCarthy is carrying a lot of weight for Joe Biden’s administration. It’s her job to fulfil his very ambitious climate agenda, which includes a carbon-free grid by 2035 and a net-zero economy by 2050. This past week the president returned the U.S. to the Paris climate accord, which requires countries to set their own voluntary goals for reducing greenhouses gases. McCarthy, who led the Environmental Protection Agency under President Barack Obama, has pledged “the most aggressive” carbon cut the U.S. can make ahead of a climate summit Biden is hosting with world leaders to mark Earth Day on April 22.

Bloomberg Green sat down with McCarthy to talk about pressing issues from the Texas freeze to the return to Paris. A truncated version of the conversation appears below.

Q: You recently convened your first White House Climate Task Force meeting. As part of that, you outlined some new priorities for EPA, including regulating methane gas and autos. What are a few more of the administration’s immediate priorities?

GINA MCCARTHY: You’ve identified the things that we’ve already let everybody know with clarity how we’re going to move on. But it is also about moving away from the idea that my old agency, EPA, is the sole purveyor of the issue of climate change and how to fix it. It’s all about a whole-of-government approach so that everybody is looking at their programs and policies.

One of the most important things is our ability to procure products and services in a way that’s going to jumpstart a clean energy economy and send the kind of market-based signals where the private sector will say, “Aha, so we have lots of electric vehicles being purchased by the United States of America – thousands of them that they might buy every year.”

We are also just not manufacturing at the levels we need. We are ceding the economy of the future to China and other countries —  which is why President Biden issued a Buy America policy as well. 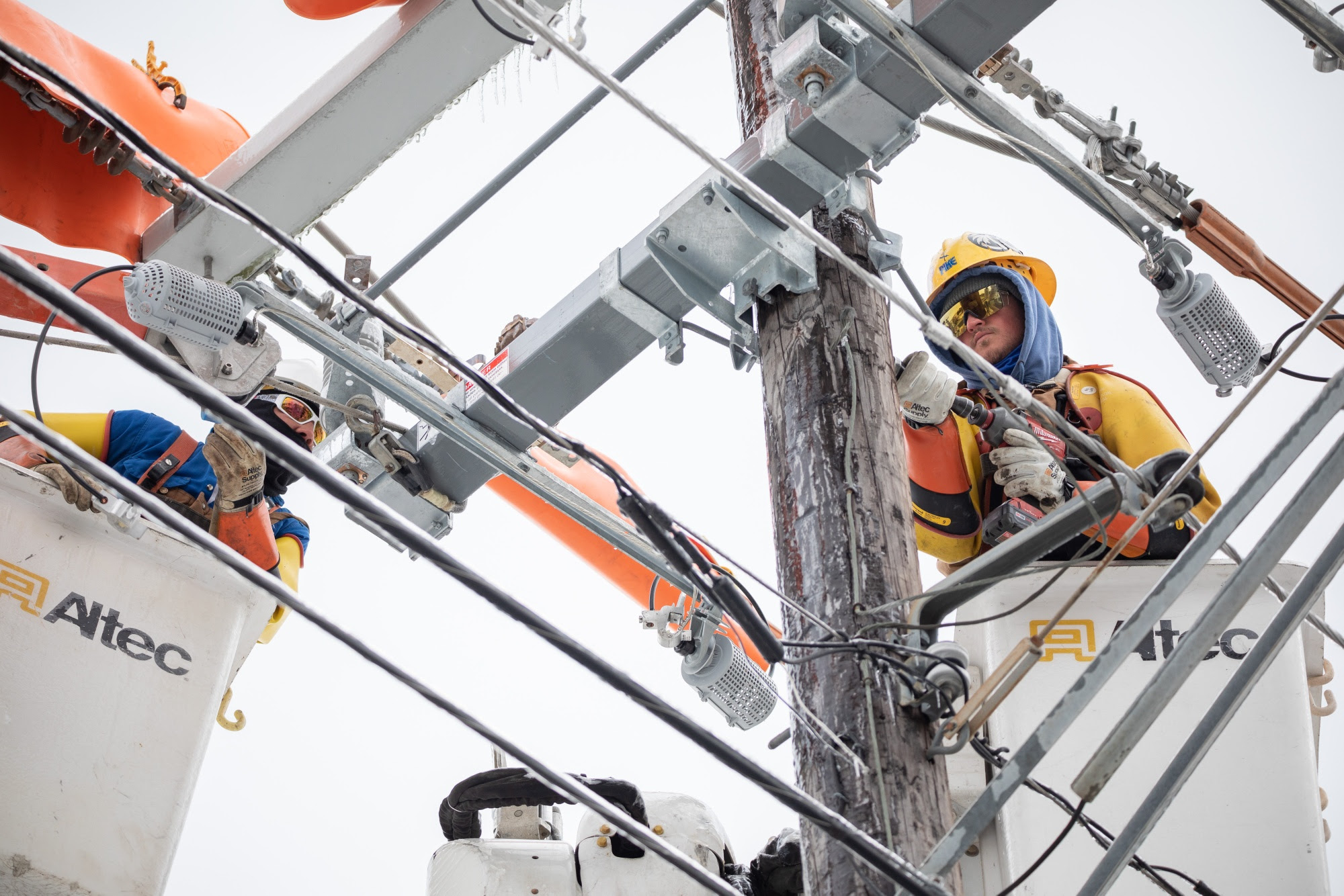 Q: So let’s talk about the cold snap last week. It showed the weakness of America’s electric grid, but it also showed some of the politics you’re up against as the fossil fuel industry put the blame on renewables, like wind turbines.

GM: What happened in Texas was not a failure of renewable energy — just the opposite. It was the fact that they had not invested in their own systems of refineries and they did not have a grid that connected Texas with other states in a way that other states are aligned together. So it made the response much more difficult.

So we all have to think differently about electricity. Everything eventually has to be electrified. And so we need to have a grid system that actually allows that to be seamless. Renewable energy is cheaper, so it doesn’t matter if you’re in a Democratic state or a Republican state, it’s essential for a clean, healthy and productive future. 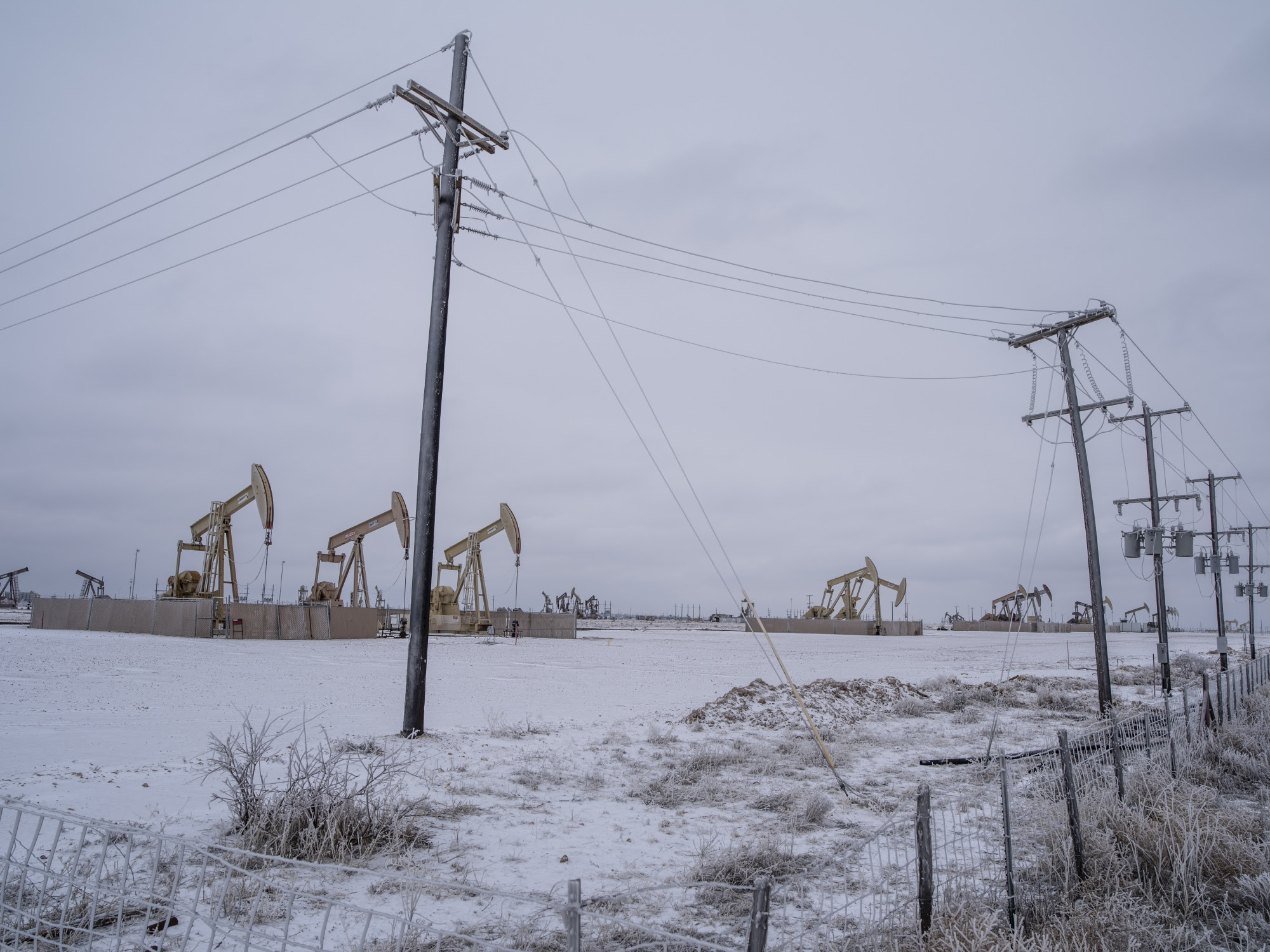 Q: What are the milestones that need to be accomplished in the next four years to move the ball toward a net-zero economy in 2050?

GM: A lot of it is about sending strong signals to our economy. Right now we are developing a Nationally Determined Contribution, which is our way of returning to the Paris Agreement and saying what we intend to achieve for greenhouse gas reductions by 2030. And we’ll be able to underpin it. We will have actions for sectors like transportation and energy and a plan for how our investments and standards are going to push that forward. We’ll have opportunities to work with states and cities to get their take on what should happen beyond the federal government. And we’re going to stand together and make the United States a proud country again.

This interview was conducted by Leslie Kaufman, who writes the Climate Report newsletter about the impact of global warming. Furthermore you can learn more about NRDC’s work here   and because at ANTI we’re putting a critical focus on narrative design & communication, storytelling please follow NRDC’s ReWriteTheFuture initiative closely.