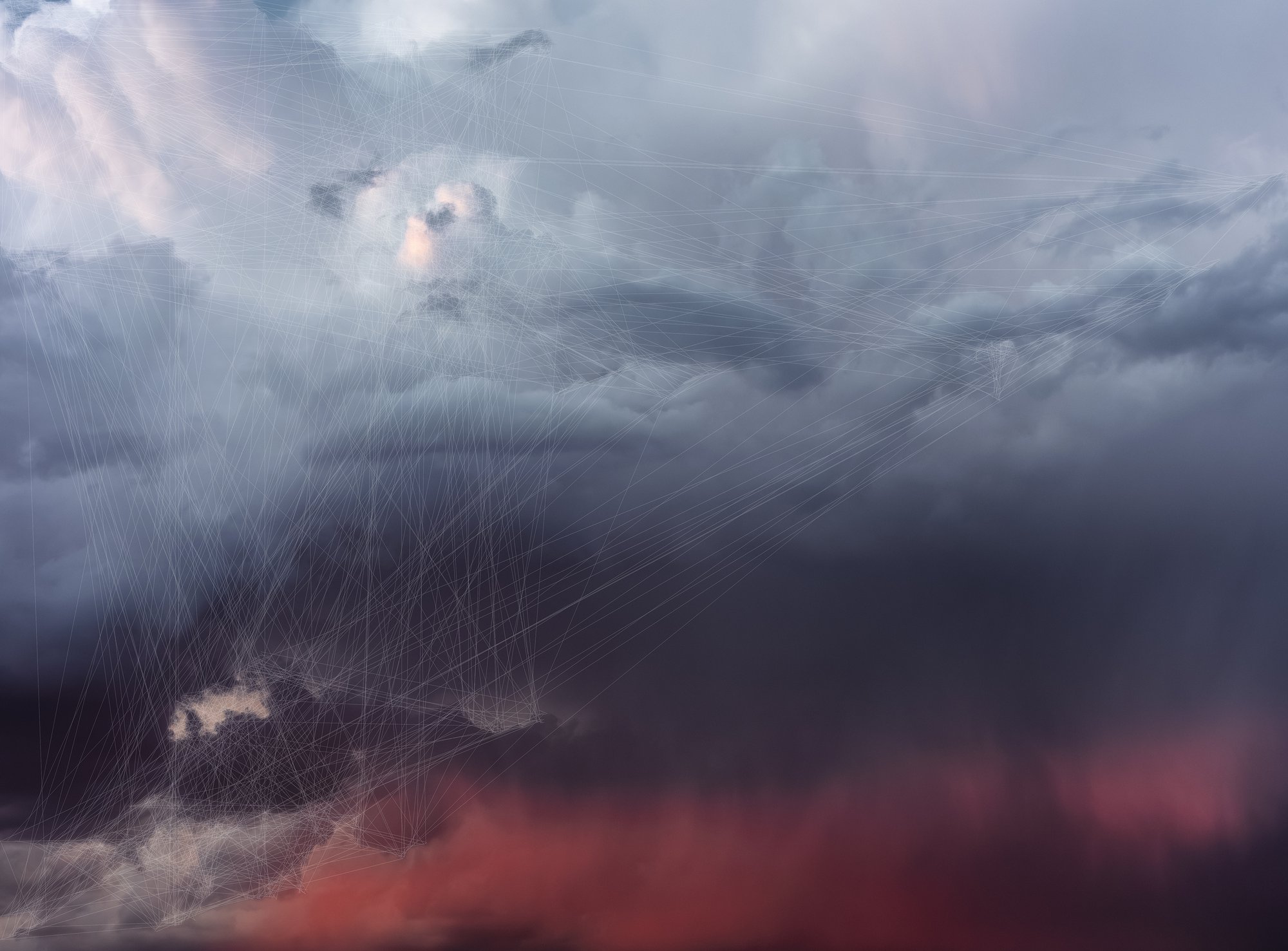 Big corporations use marketing to trick us into thinking that the solution to all our problems lies in buying more of their stuff.

The real solution is often the exact opposite: it consists in consuming less, not more. In most cases, our problems are caused by overconsumption in the first place.

For example, if you are overweight, you will be bombarded with ads for gym subscriptions or food supplements. But the key to losing weight is eating less – not new shoes and protein powder.

Or, if you struggle with headaches and stress, they will try to sell you headache pills and antidepressants. But to really decrease stress, you should start sleeping and walking more instead of consuming entertainment products and browsing social media late at night. Pills are never designed to be a permanent solution: they lose power over time and cause side effects that will in turn require more pills. Once you embark on the endless journey of consumption, you get stuck in a trap designed to make you miserable and corporations happy.

Through evolution, Mother Nature has equipped us to efficiently cope with deficits of resources, but it never prepared us for life in the relative abundance we have now. Today, more people die from obesity than from hunger, and more people suffer from anxiety caused by information overload than from lack of news.

Human DNA, our hardware, is obsolete. It stopped evolving about 10,000-20,000 years ago when we still lived in small hunter-gatherer communities. Back then, every sweet bite and every piece of information was extremely valuable. We now live in megacities, surrounded by tons of cheap sugar, but our DNA doesn’t know that. Our bodies still accumulate excess fat to prepare for harsh hungry winters that never come. Our minds cling to every disturbing piece of news telling us about threats that never materialize.

This biological paradox is made worse by our economic system which emphasises GDP growth and maximized corporate profits. People are encouraged to increase consumption by both governments and corporations. It’s not a coincidence that the US, a country that excelled in economic growth in the 20th century, is also the most obese developed country in the world. Their market-driven society became too efficient for its own good.

Not only is this system harmful to humans, it is also unsustainable in the long-term. Unlike corporate appetites, our planet’s resources are finite. We became very efficient in making and selling ourselves stuff we don’t need, but it is the planet which pays the bill. Our bodies still expect us to be living in the pristine environment we had 10,000-20,000 years ago, full of green forests and clean lakes. As we keep destroying our own habitat in the eternal quest for economic growth, the number of diseases caused by pollution continues to rise.

I was lucky to become wealthy early in my life. By the time I was 22, I had a million dollars in my bank account, by 25 – tens of millions, by 28 – hundreds of millions. However, this has never been what made me happy.

My real luck was in realizing pretty early that the most rewarding kind of occupation is creating things, not consuming them. So instead of buying yachts, airplanes and expensive real estate, I focused on what I enjoyed most – creating social platforms that (hopefully) bring good to humanity. I spent most of my personal funds on Telegram for people to enjoy a free service that strives for perfection.

I consider the ability to create things for others the most valuable – and rewarding – asset of mine. I suspect one of the reasons I happened to get wealthy in the process of doing what I love is because money has never been an important goal for me.

When I was a student, I liked building games and websites. Back then, it was considered an occupation for nerds. Promising students were expected to practice law or solve business cases. But I never really cared about how other people defined success. For me, success was in the ability to spend time creating things that I liked.

I never regret not buying expensive stuff wealthy people like to surround themselves with. The only regret I have is not having more time to build things.

We live in an era when the possibilities for human creativity are endless. One can invent robots, edit genes, design virtual worlds… There are so many exciting unknown areas to explore. I hope that more people will discover the enjoyment of building things for others. I hope that one day we, as a species, will turn away from the self-destructive path of never-ending consumption to a fulfilling journey of creating a better world for ourselves and those around us.