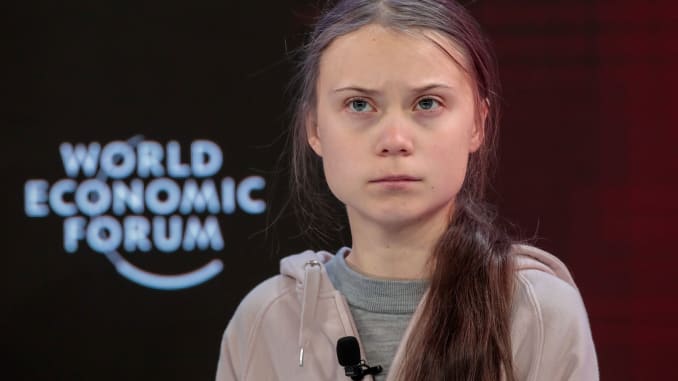 WEF 2020 met my expectations: the usual suspects shaking hands and speaking about the same issues what they’ve been talking about for years (e.g., climate change, poverty, wealth inequality) while greenhouse gas emissions are worsening year by year, half of the World is on fire and–with the notable exception of BNP Paribas–all commercial banks & hedge funds major portfolios are still in oil & gas and underwriting tax avoidance (no matter what they lie in the press). The key difference I noticed was that there was a tangible sense of urgency/emergency in the air ‘on what’s next after capitalism (had a great Q&A with Marc Benioff)’, i.e., where money should be invested, where we’re heading and how do we navigate this unknown’. 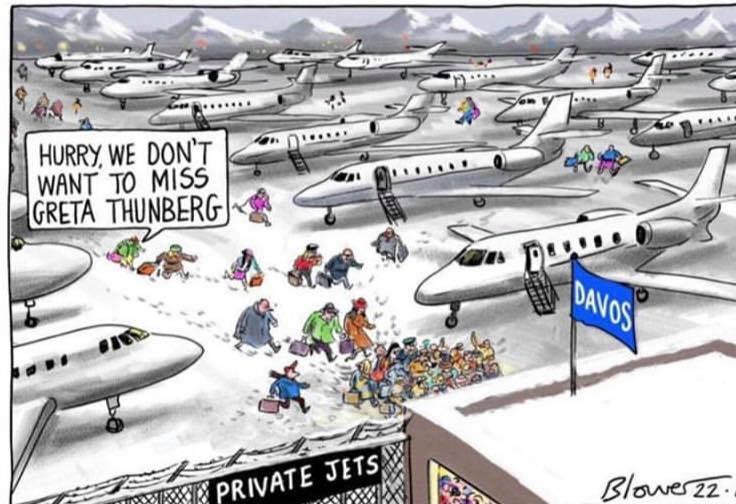 My overall takeaway was that we’ll be launching our impact amplification fund at the right time and with the right message: answering how to solve the 2 degrees and creating a new economic model encompassing a new mix of KPIs including planet, people, profits and potential. One of our key taglines is  ‘where others only see despair, we see opportunities emerging and, where there is chaos, lives the chance for new systems.’  It’s an evergreen message whose time has come. More on Davos below – a sum up by Felix Salmon

Call it the hypocrisy gap. Davos has always struggled with the difference between the conference’s rhetoric and its reality. This year, as climate change and talk of “stakeholder capitalism” increasingly dominate the public agenda, the gap between why delegates go and why they say they go is wider than ever.

Why it matters: Davos, once a quiet Alpine talking shop, has become a global media frenzy. Governments, corporations, and the World Economic Forum itself (slogan: “Committed to Improving the State of the World”) increasingly see Davos as an opportunity to send the message that they care deeply about {insert cause here}. But that’s not what keeps the plutocrats returning year after year.

The value of Davos, the reason why companies spend astonishing sums of money to attend, has nothing to do with improving the state of the world, and indeed has precious little to do with the official WEF program.

Davos delegates are even happy to embrace Donald Trump— the unilateralistwho, according to former adviser Steve Bannon, “couldn’t say ‘postwar rules-based international order'” even if you threatened to shoot him. (That’s from the new Trump book by Carol Leonnig and Philip Rucker of the Washington Post.)

Davos is home to the world’s most exclusive caste system, where even billionaires suffer from crippling FOMO and angle desperately for coveted invites. (The Google party is the perennial hot ticket.)

The bottom line: Davos delegates have to be judged by their deeds, not by their words. Talk is cheap; white badges with blue dots are expensive. And shareholders demand a financial return on the cost of attendance.