Hollywood Needs to Show Us Life Beyond Climate Disaster 08 Nov Hollywood Needs to Show Us Life Beyond Climate Disaster

Posted at 20:51h in Allgemein by Susanna 0 Comments
0 Likes

We need a new model of civilization. Hollywood can help us envision it. 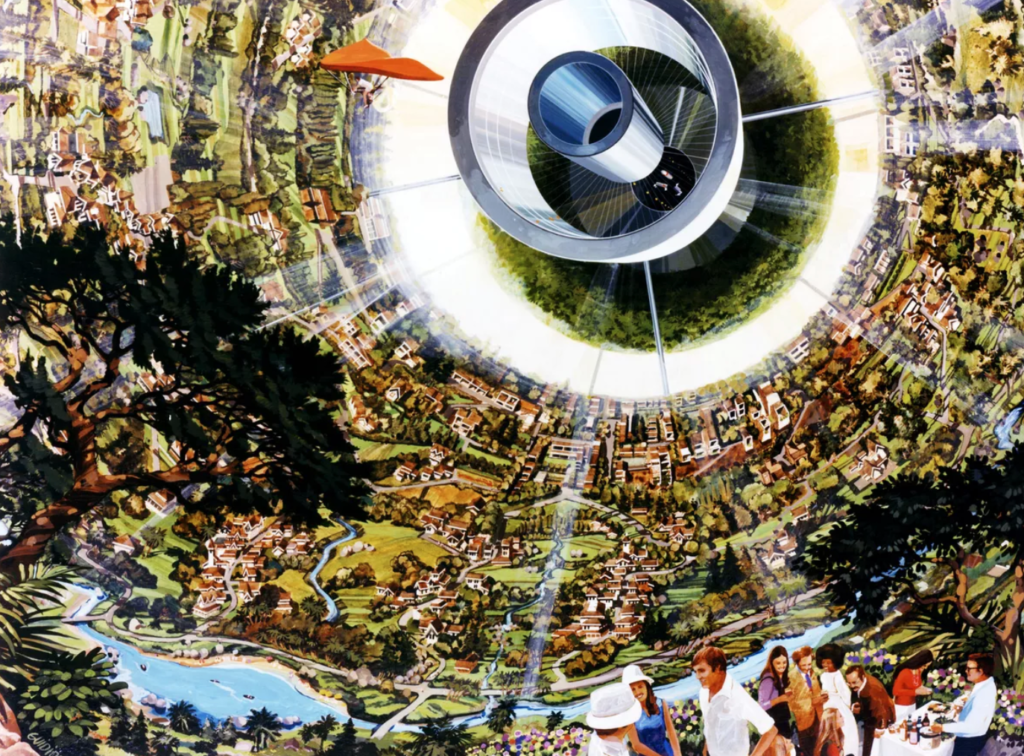 It’s a midsummer evening in 2035, and an Indian father tucks his precious daughter into bed in their climate-controlled mobile pod home in Russia’s far northern Taymyr Peninsula. “What an amazing day, daddy!” Maya exhales. “I’ve been waiting so long for us to activate that new solar-powered water desalination station. And how cool that it automatically channels the water to our aquaponic farm! Can we have those delicious strawberries and grapes for breakfast tomorrow?”

“Of course!” Her father beams. “Now we can grow whatever we want, whenever we want.” He pauses for a moment. “But not wherever we want.” She’s old enough to understand the past. “You know, we’re very lucky to be here. About 30 years ago, all the earlier decades of toxic emissions and pollution really started to catch up with us. Droughts and forest fires, rising sea levels and floods—billions of people have died since then, and for most of us, it no longer made sense to stay home.”

This story has a happy ending—for those alive in 2035. But Hollywood hasn’t made this movie yet. Instead, dystopian films dominate the silver screen.

The 2006 sci-fi thriller Children of Men portrays a hopeless future in 2027 in which humanity has been nearly wiped out by some unexplained event; refugees fleeing chaos and arriving in England are either interned or executed. Amid a global fertility crash, the COVID-19 pandemic, and migrants being shot at in their rafts in the Mediterranean, the film seems eerily prescient in retrospect.

The Hunger Games and Mad Max are yet more blockbusters that portray a world so anarchical that one wonders if it would be better to have been wiped out by whatever catastrophe their plots center on. At least in Contagion, the pandemic is finally brought under control.

Hollywood actually has it easy. Executives, producers, writers, and directors choose a single calamity that slams humanity. In the real world, we don’t get to pick our crisis. COVID-19 and climate change are hitting us at the same time: the former locking us down while the latter forces us to flee.

In Roland Emmerich’s 2004 special-effects marvel The Day After Tomorrow, a paleoclimatologist played by Dennis Quaid attempts to save humanity from the sudden onset of a new ice age across the Northern Hemisphere. By the end of the film, America’s climate-skeptic president addresses the nation from the U.S. Embassy in Mexico City, where he has fled to escape the frozen wasteland that much of the United States has become.

In Emmerich’s 2012, the culprit is solar flares heating up the Earth’s core, with billions of people perishing in earthquakes and tsunamis. Survivors sail the world in giant Chinese-built ships called “arks.” Neither film scored points among climate scientists, even as they elevated the importance of scientists.

Perhaps the finest climate doom film, Bong Joon-ho’s 2013 Snowpiercer, actually posits our reliance on science getting the better of us: A failed geo engineering project to fix climate change by reflecting sunlight back into space turns the Earth into a snowball, and survivors circumnavigate the planet on a train segmented by economic status.

Taken together, all these cinematic escapes present rich metaphors for a species unable to confront wicked problems so complex that each simple solution we undertake creates new problems for us to confront. Indeed, in these fictional versions of apocalypse, there’s no masking that billions of people have died before the opening credits. 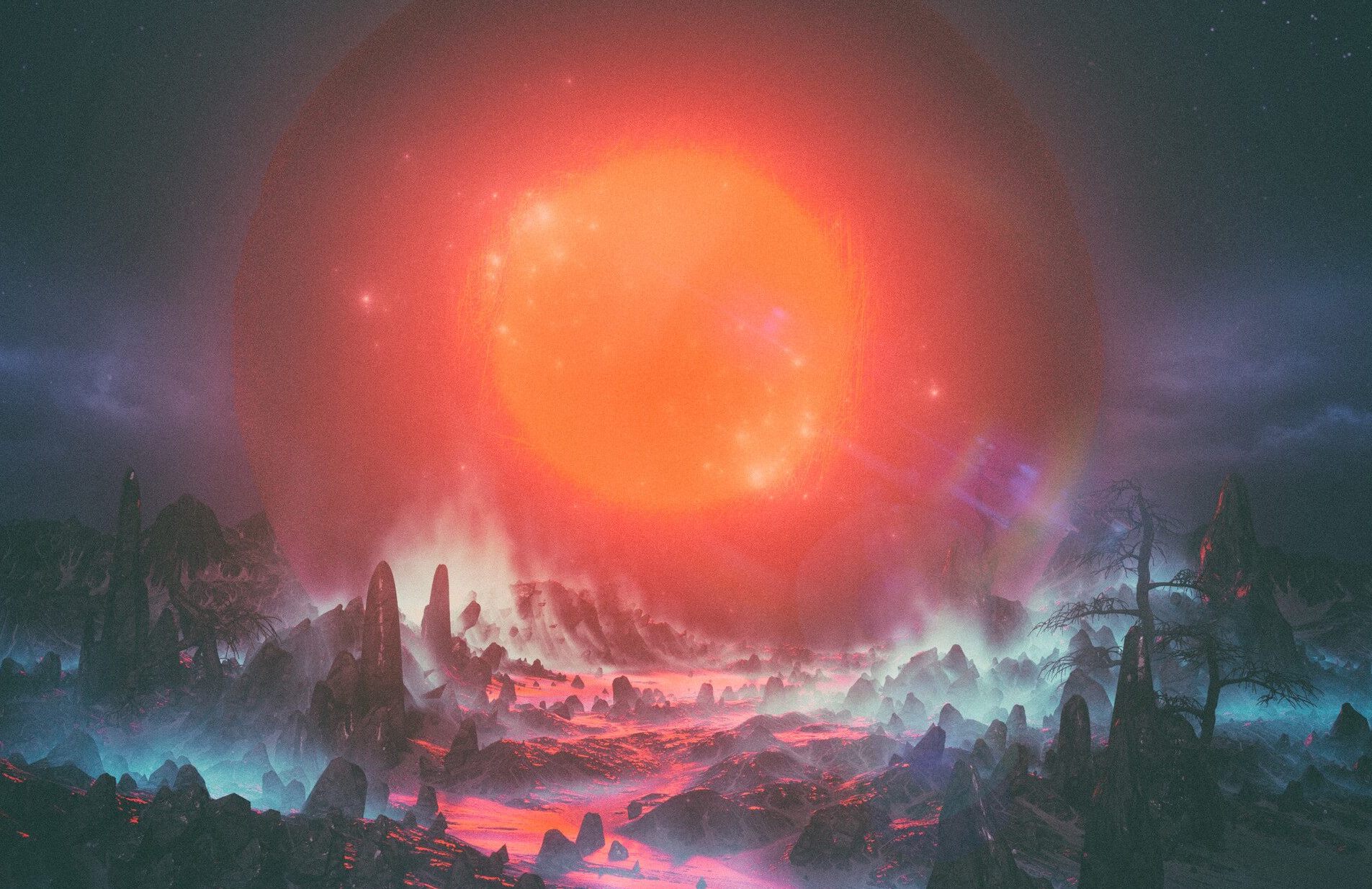 For us, however, we actually can reduce the coming casualty count from about 6 billion to roughly 2 billion. The question is: Will we?

Notice the common motif in sci-fi disaster films about how humanity survives: The survivors move. Averting our own mass extinction will also require a mass relocation of billions of people.

The greatest irony of today’s world is that while the rich countries of the Northern Hemisphere that have thrown the climate off kilter are aging and depopulating, the majority of humanity is young and trapped in equatorial or southern latitudes. Yet it is precisely North America, Europe, Russia, and Japan that most need young and able-bodied migrants to care for older people, upgrade infrastructure, and pay taxes. Instead, however, we have xenophobic populism, border restrictions, and climate apartheid.

We need a new model of civilization based on mobility rather than today’s rigid and sedentary ways. Like migrating birds and bison, humans are nomadic by nature. To move is human—and we need to rediscover our nomadic destiny.

Hollywood can help. With today’s political and business leaders wedded to the pathetic incrementalism of long-term emissions targets and carbon taxes, the marriage of Silicon Valley solutions and Hollywood imagination is needed to bring to life what I call “Civilization 3.0”: a mobile and sustainable swirl of makers and doers cultivating stable habitats for future generations.

In my new book MOVE, I sketch four scenarios, three of which resemble a continuation of today’s regional fortresses of North America and Europe warding off people they treat as barbarians at the gates. These scenarios present, in effect, a medieval world broken into livable and unlivable zones, with insufficient collective action to ensure maximal human survival.

Only one scenario, “Northern Lights,” posits a better future than the status quo: populations shifting to politically and environmentally stable habitats; sustainable settlements that are self-sufficient in energy, food, and water; and planetary stewardship superseding national sovereignty. 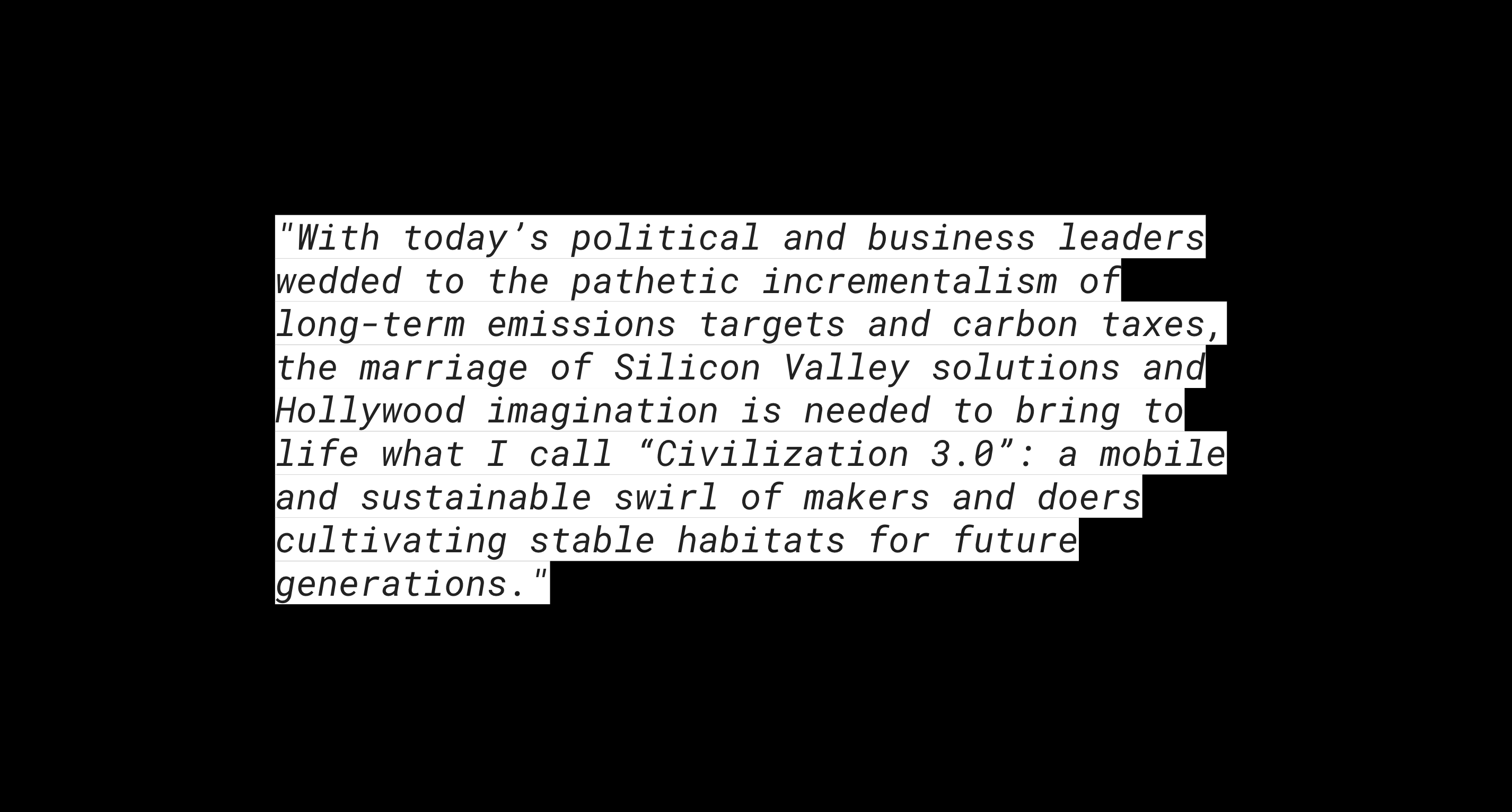 In this scenario of constant migrations, hydrogen-powered planes, high-speed hovercraft, and hyperloops shuttle billions of people either permanently or seasonally, engineers build floating or movable cities as envisioned by architects such as Bjarke Ingels, and we eat organic or lab-grown produce and meat.

We become less reckless homo economicus and more utilitarian homo faber—human who makes—not to dominate the environment but to adapt to it. Imagine a high-tech Nomadland amid the forested futuristic set of Black Panther.

What will it take to get to this Northern Lights scenario, to live according to the principles of Civilization 3.0? Even as governments, companies, and charities ramp up spending on mitigating climate change—decarbonizing industries, greening supply chains, and investing in renewable energy—they must give equal attention to adaptation: sea walls and flood control, genetically modified seeds and plant- and cell-based protein, more efficient heating and insulation for our (mobile) buildings.

Most of all, we must accept that while it is too late to save certain places, we can immediately relocate people. Aging societies across North America, Europe, and Asia can and should accept far more climate migrants, whether as a form of reparations or because it reinforces their economies, as has been the case in Canada and Germany. There’s plenty of work to do in retrofitting our own habitats to prepare for climate change and not enough of us to do it.

Richard Branson, Jeff Bezos, and Elon Musk are bringing humans to the edge of space, but Elysium and Interstellar are not humanity’s future anytime soon. So let’s visualize a realistic journey to a sustainable civilization—and celebrate when it wins the Oscar for best documentary.

This article was written by our friend, Parag Khanna (check out his latest book MOVE).