Posted at 16:13h in Allgemein by Susanna 0 Comments
0 Likes

Our friends, Light Art Space, who are a Berlin-based art foundation that brings together art, technology and science has commissioned  one of our favorite artist,  Robert Irwin. Light and Space is site-specific installation  by Robert to be presented at Kraftwerk Berlin from the 5th of December.

For over five decades, Irwin’s oeuvre has been driven by his continuous inquiry into human perception and use of space. A pioneer of Light and Space, a loosely affiliated art movement related to Minimalism and geometric abstraction that originated in Southern California in the 1960s, Irwin is one of the most prolific artists to have emerged from that scene. 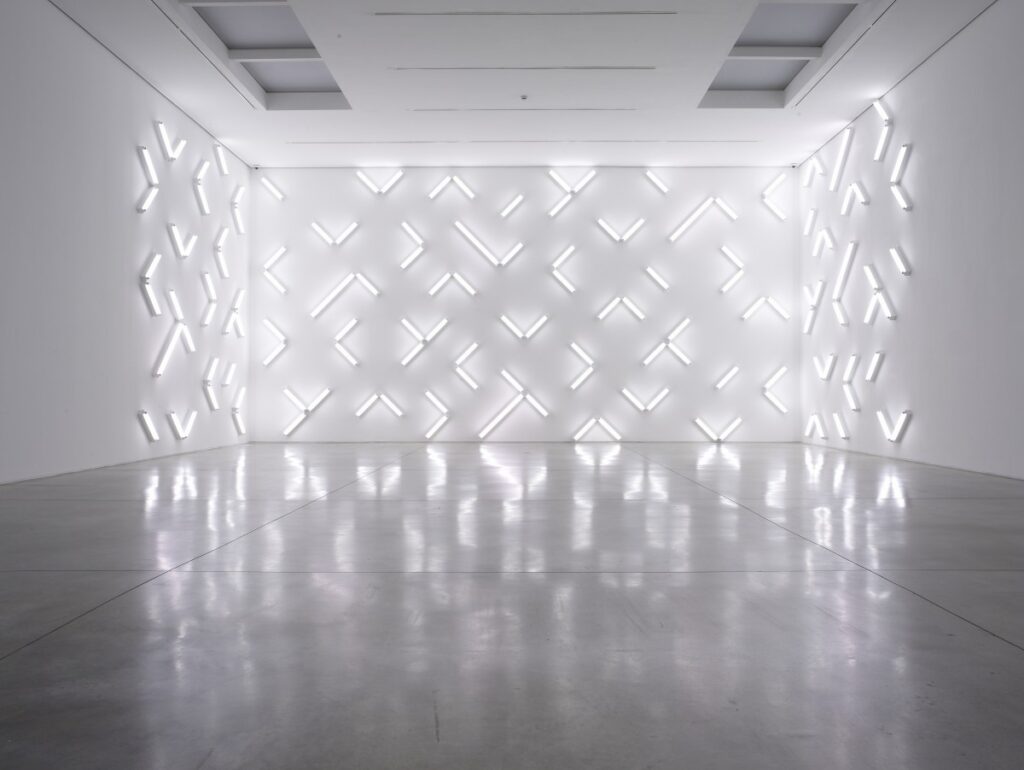 They founded their dance company in 2013. Their striking choreographic approach blends light, music, fashion and technology, combining the explosive dynamic of techno music with breathtakingly expressive and precise dance movements. The live programme will present a different show every week, including the Berlin premiere of Soul Chain and a repertoire show by L-E-V Dance Company, throughout the run of Robert Irwin’s exhibition. In addition, the series finale will showcase a new work, commissioned by LAS, which draws inspiration from Irwin’s Light and Space. In conjunction with Robert Irwin’s new LAS commission exhibited at Kraftwerk Berlin, becomes host to various voices in honor of the artist and his manifold oeuvre: Featuring artist Sarah Oppenheimer and  space architect Barbara Imhof and author of nonfiction narratives Lawrence Weschler among others, who shed light on particular aspects of the artist’s practice. The series of online lectures will be published on LAS’ website and on their social media. Moreover, it will be on display in the exhibition. LAS Online aims to broaden the context of the exhibition. 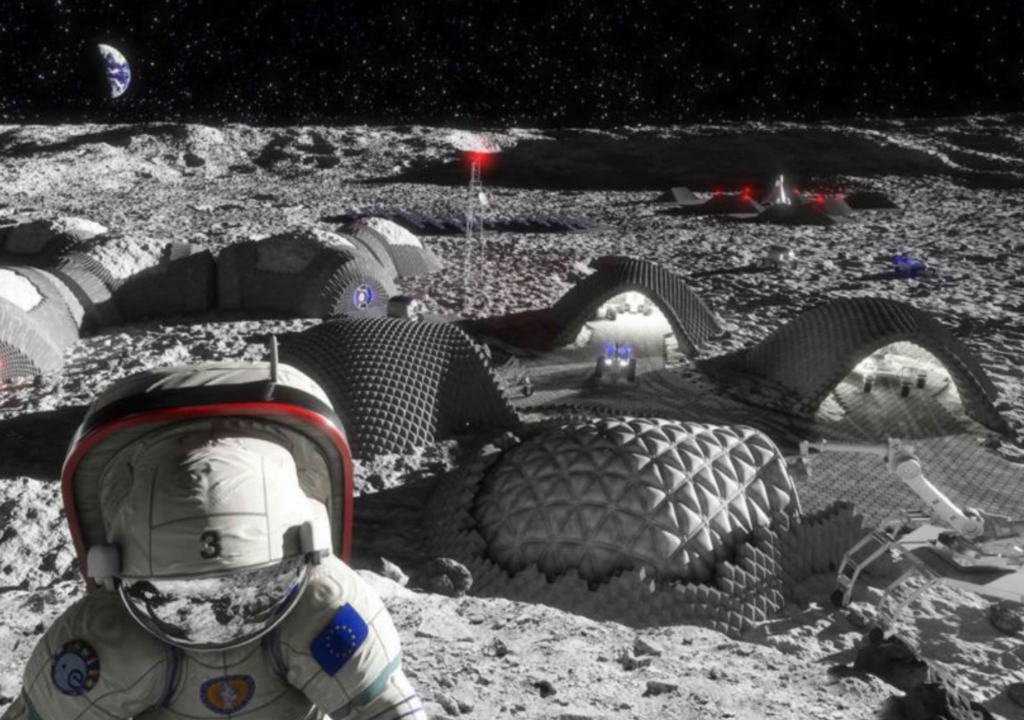